Our work combines the fields of stem cell biology and vascular biology to provide new insights into vascular smooth muscle cell development and novel treatments for vascular diseases. We have developed in vitro systems using murine and human embryonic stem (ES) cells and induced pluripotent stem (iPS) cells in which pure populations of mature contractile vascular SMCs may be generated.

A major focus of the group is to use our established in vitro system and patient-derived iPS cells to model genetic disorders in which there is a key SMC phenotype. Marfan syndrome, in which aortic SMC loss and matrix breakdown lead to aortic dissection, is the exemplar for this approach.

Myocardin as a key regulator of vascular disease

We have carried out the first gain- and loss-of function studies in vivo to identify a new role for Myocardin in regulating the vascular injury response and atherosclerosis. 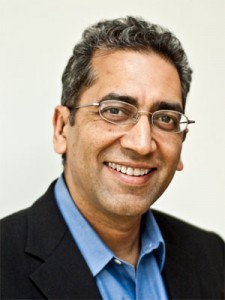