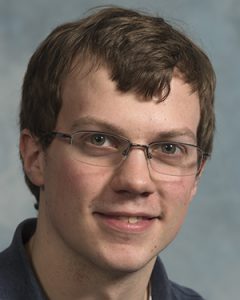 John obtained his MBiochem from the University of Bath where he initially became intrested in immunology and started his work on the TNF super family of proteins. This lead him to undertake his PhD split between Prof A Al-Shamkhani’s group at the University of Southampton and Dr. R Siegel’s group at the National Institutes of Health (USA) investigating the role of the TNF superfamily member TL1A within the immune system in both normal and pathogenic conditions. During this time he become interested in using next gen sequencing to investigate global transcriptional changed on an organism level. This resulted in his move to the Clatworthy group as a postdoc where he is investigating the transcriptional profile of various organs which are either used for transplant or deemed unfit and attempting to identify novel biomarkers to predict prognosis following organ transplantation.