We investigate how cell death and other cellular processes affects the local tissue environment, and in particular how necrosis can induce sterile inflammation. We have a special interest in atherosclerotic plaques, which are characterized by chronic inflammation and an accumulation of apoptotic and necrotic cells. Much of our work focuses on the activation and control of the apical inflammatory cytokine IL-1. IL-1α acts as a powerful danger signal when released from dead cells, and also controls the senescence-associated secretory phenotype, while IL-1β is activated and released in large amounts by the inflammasomes. Our recent work shows that multiple systems are needed to keep basal IL-1 activity under control and that small aberrations in IL-1 signalling can lead to immune dysfunction under the steady state. 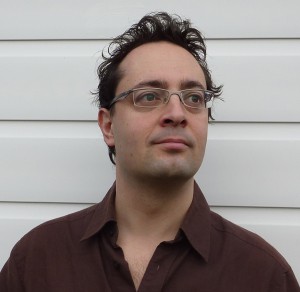