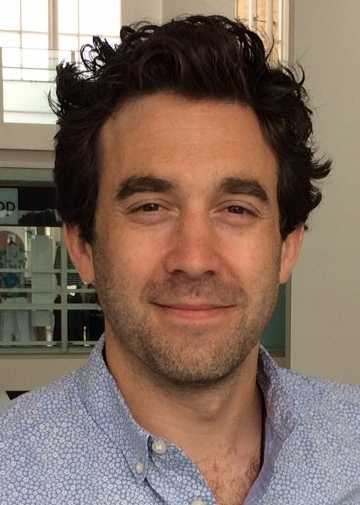 Tom Turmezei is a consultant musculoskeletal radiologist currently working in Norwich. After training in medical sciences at the University of Cambridge from 1996 to 1999, he graduated in clinical medicine from the University of Oxford in 2002, subsequently undertaking a wide range of junior doctor training posts that included 8 months avoiding sharks and spiders in Sydney, Australia.

He started Clinical Radiology training in 2006 and completed the FRCR examinations in 2009. During training he developed a number new digital imaging resources for undergraduate anatomy education at the Universities of Nottingham and Cambridge. From 2010 to 2015 he was also the Bookclub Editor for the Faculty of Medical Leadership and Management bringing book reviews, interviews, and blogs to a new generation of medical leaders.

In 2013 he was awarded his MSc for research into computed tomography of hip osteoarthritis and in 2016 was awarded his PhD in Engineering for novel development of 3D imaging analysis techniques of human joints, both from the University of Cambridge. After a clinical radiology fellowship year at the Royal National Orthopaedic Hospital, Stanmore, UK, in 2017 he was appointed consultant radiologist at the Norfolk and Norwich University Hospital where he is part of the musculoskeletal imaging team delivering a wide range of diagnostic and interventional services.